Cyprus has been a member of the European Union since 2004. Since 2008 Cyprus has been in the Euro Zone. Geographically Cyprus has a strategic location between Europe, Middle East, Africa and Asia, thereby giving preferential and easy access to businesses to four continents. Cyprus also has a favourable tax regime for new residents, particularly hight net worth individuals. With at least 320 days of sunshine a year, Cyprus was classified the sunniest European location. Also noteworthy,
are recent studies conducted by global immigration experts, ranking the Cyprus Investment Programme among the “top ten best in the world”. 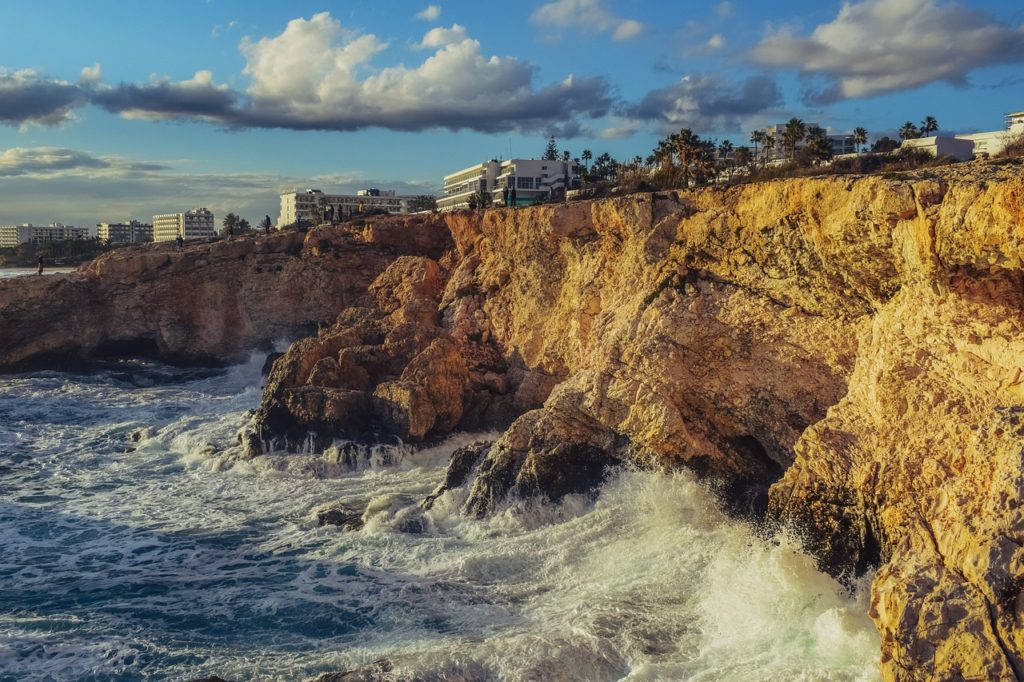 To qualify under the regulations, the main applicant for citizenship must be at least 18 years of age and must meet the requirements outlined in this factsheet.

DEPENDANTS AND PARENTS ARE ELIGIBLE

children, as well as parents to benefit under the Cyprus Investment Programme. “Children” includes those up to the age of 18 and children from the ages of 18-28 if they are financially dependent on the main applicant. Additionally, an investors’ child with severe physical or mental disability that makes him or her unable to work is also considered as financially dependent. Parents of the main applicant may be included in the same application provided an additional €500,000 investment is made in residential property in Cyprus.