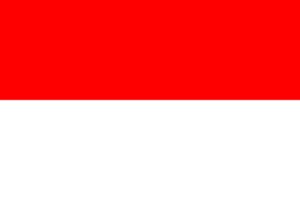 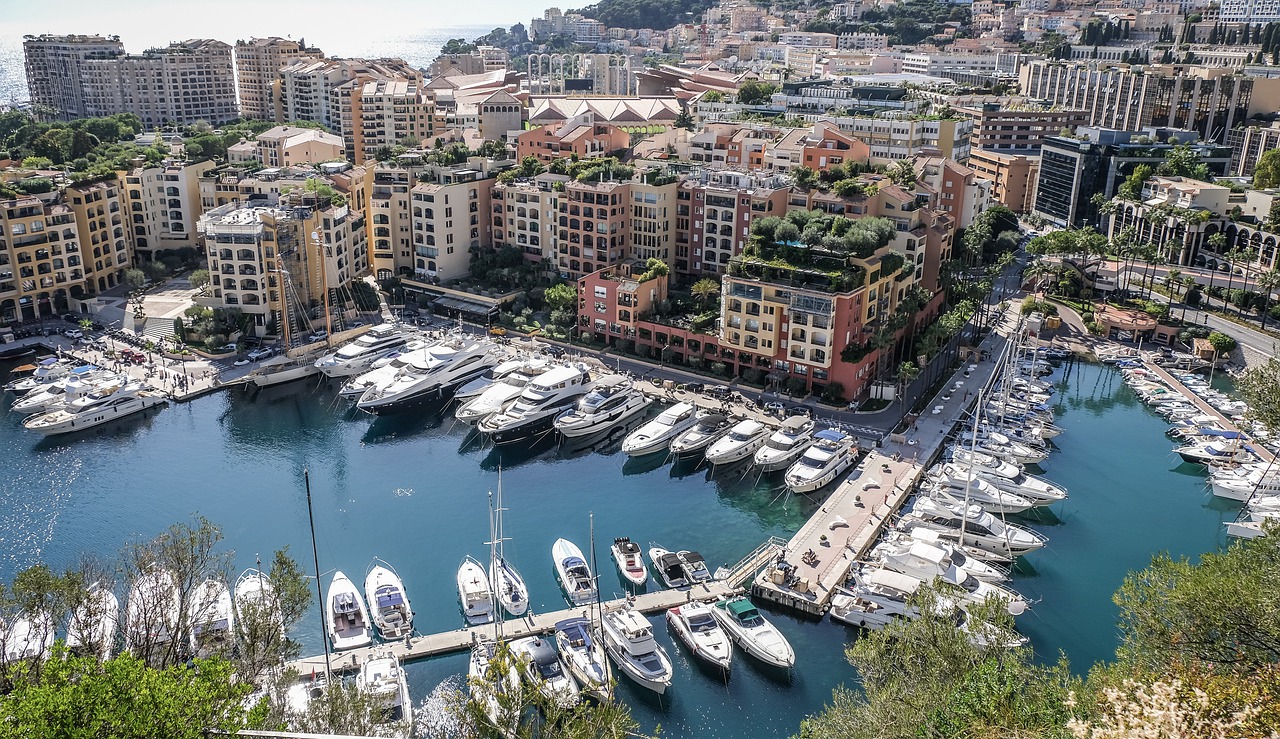 The Principality of Monaco is an Independent state located on the French Riviera and is well known for its reputation as a thriving business and financial centre. Monaco is considered as one of the most ideal places of residence for anyone wishing to reside in a safe European location with high-class leisure facilities, a pleasant climate and a favourable tax system. Monaco residents benefit from no personal income tax, making the principality a main choice for high-net worth individuals wishing to relocate to Monaco as their main place of residence.

According to the agreement signed on 18 May 1963 between France and Monaco, and to the Sovereign. Ordinance no. 3153 of 19 March 1964, anyone wishing to enter into the territory of the Principality of Monaco, and remain for less than three months, must be in possession of a valid document for entering into France Individuals who are at least 16 years of age and wish to reside in Monaco for a period exceeding three months must apply for a residence permit (carte de séjour) from the local Monégasque authorities.

The Principality of Monaco legislates internally on all matters of taxation. Foreign individuals officially residing in Monaco and people with the Monegasque nationality can benefit from zero personal income tax. One exception to this rule is that French nationals who are resident in Monaco do have to pay personal income tax to the French authorities. Monaco does not impose any income tax, wealth tax, local tax, or capital gains tax on its citizens. Additionally, the country collects a corporate income tax and inheritance tax that is minimal in comparison to other countries. 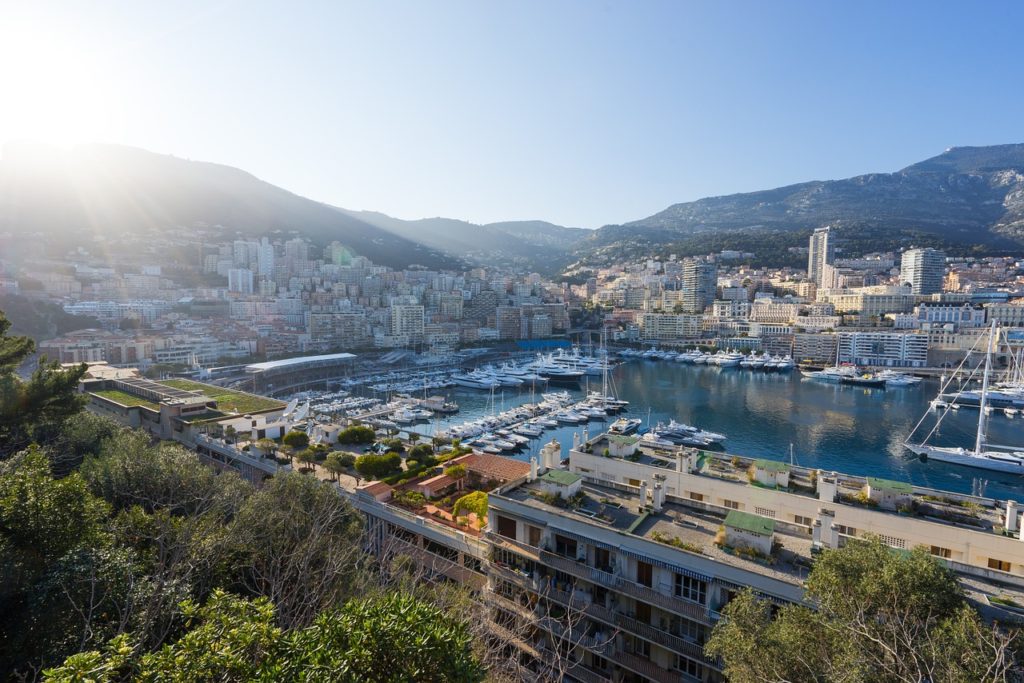 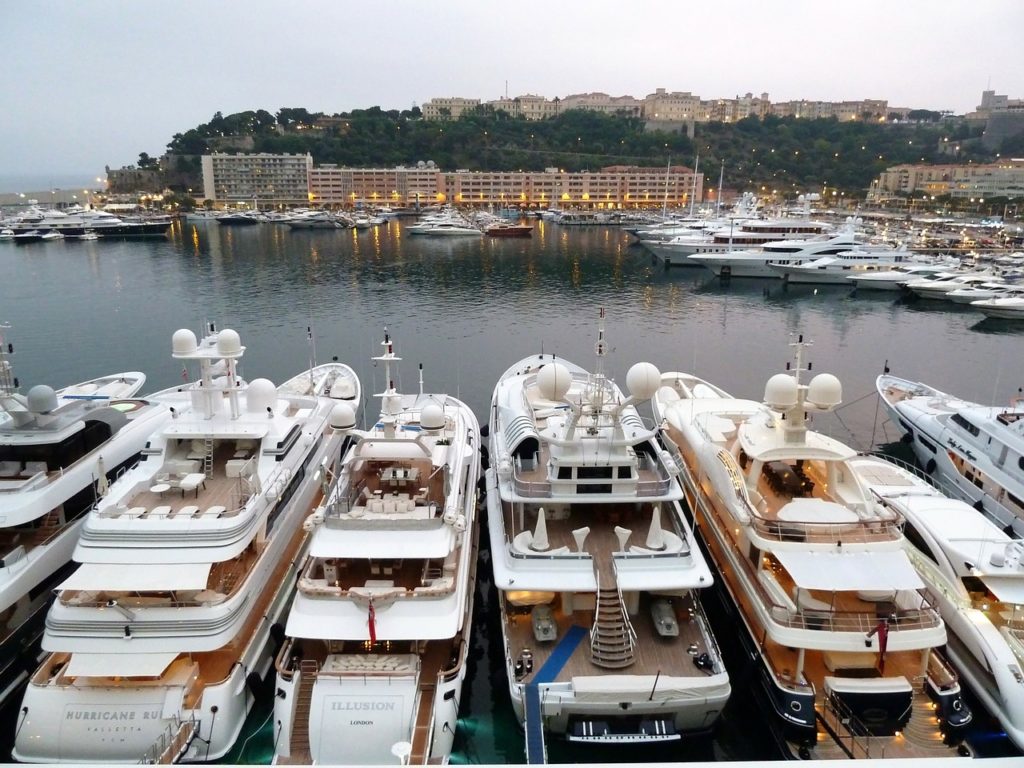 The main applicant for Monaco Residence by Investment must be at least 16 years of age. Eligible dependents include the spouse or partner in a long and durable relationship, children, and parents under certain conditions.

The principality of Monaco is committed to the highest standard of due diligence to ensure only deserving and reputable applicants are allowed to proceed for the grant of Monegasque residency. Applicants must demonstrate a clean criminal record, verified with the International local police authorities.

The procedure to become a resident of Monaco varies on whether the individual is a national of the European Economic Area. A non-EEA national is required to obtain a long stay visa from France before making an application for Monaco residency.

Applicants may apply for residence in Monaco on an authorisation to set up a new business activity or a company in Monaco.

Applicants are required to make an investment in real estate by purchasing or renting a property in Monaco.

Applicants may alternatively submit a bank reference or a bank certificate issued by a Monaco bank, proving that the applicant has sufficient means for living in Monaco.