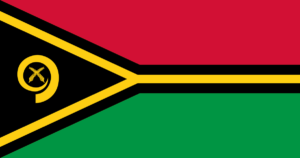 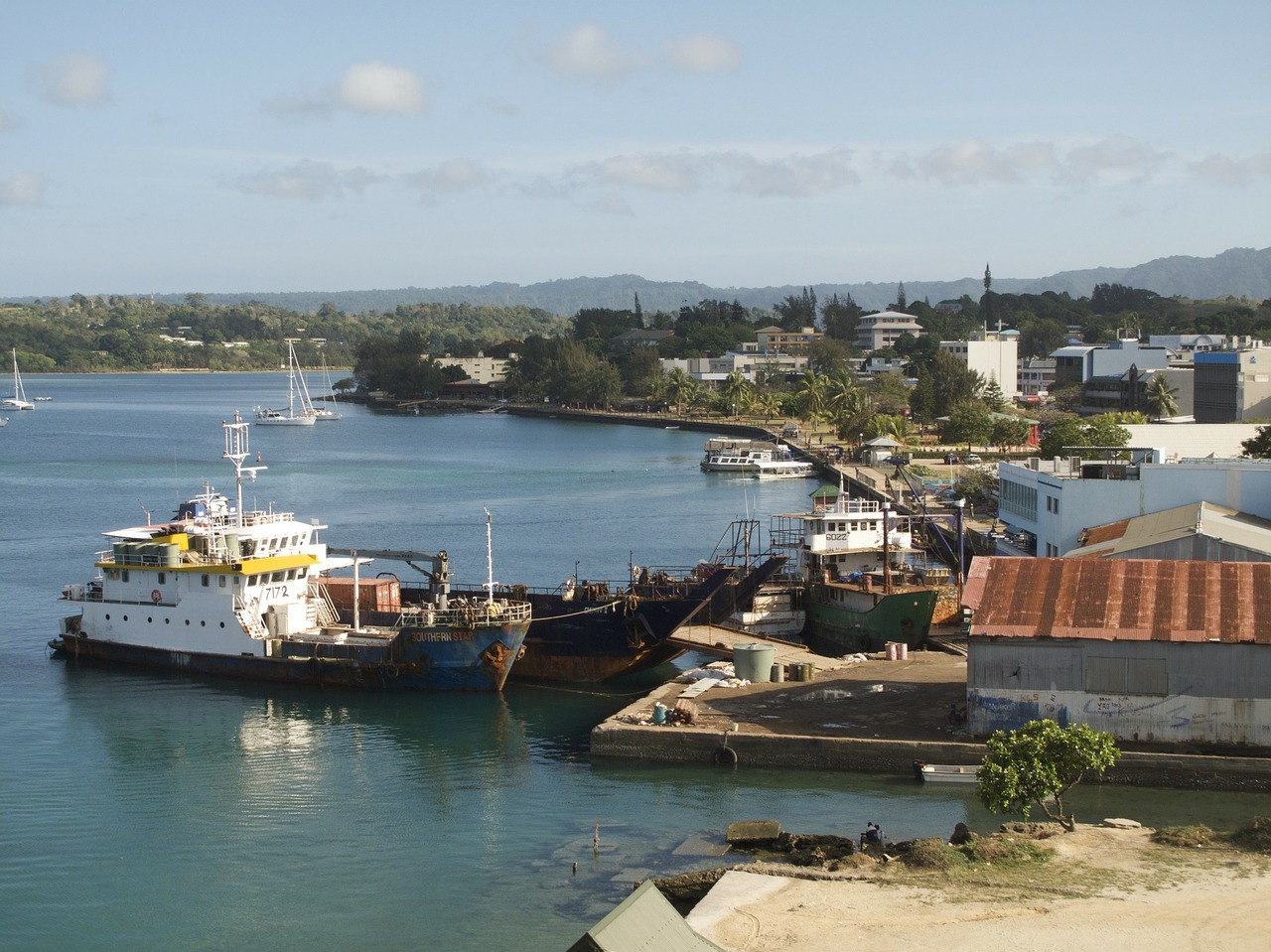 Officially the Republic of Vanuatu, is a Pacific Island Country located in the South Pacific Ocean. It is a Y-shaped archipelago consisting of about 82 relatively small, geographically newer islands of volcanic origin. It is part of the Australasia ecotone which includes New Caledonia, The Solomon Islands, Australia, New Guinea and New Zealand.

No Tax on Worldwide Income

More than 140 Visa-Free Destinations Including the Schengen Zone, UK and Hong Kong

No Physical Presence, nor Interview Required

ELIGIBILITY FOR VANUATU CITIZENSHIP BY INVESTMENT

The main applicant for Vanuatu Citizenship by Investment must be at least 18 years of age. Eligible dependents include dependent children under 25 years of age & dependent parents above 50, under certain conditions.

Step 1: Apply for pre-approval. You’ll need your existing passport (certified copy) a second form of certified ID copy (such as a driving license), a police clearance report showing you have got a clean criminal record, and a personal profile (CV). Your provider will work with you to secure these. A one-o due diligence fee of USD 5,000 is payable at the same time as document submission (bitcoin acceptable).

Step 2: Gain pre-approval and submit investment. Within ten days of initial application, you will gain written confirmation of clearance to proceed from the Vanuatu government Financial Intelligence Unit (FIU), and make your full payment along with the remaining documentation filing. Application

Step 3: Submit for screening. The Vanuatu Citizen Commission will examine your application for citizenship to check that you have obtained the requisite clearance to proceed (FIU), and to check that all stipulated documentation and payment has been received. You will be guided through this to ensure that the documents are presented at this stage in full, with no errors or omissions. Then a confirmation by the
Prime Minister. The Citizenship Commission will inform the Prime Minister who, as a formality will confirm your citizenship with the President who personally signs your Citizenship Certificate.

Step 4: Take oath and become a citizen. The last step is to take your citizenship oath, which is a requirement from the Vanuatu Government Commissioner of Oath. This is a ceremony where you pledge your allegiance to Vanuatu, and in return become a full citizen of Vanuatu with all the associated rights. At this stage you get your Certificate of Citizenship and your new passport. You do
not have to be physically in Vanuatu to take your oath. country.

The Vanuatu citizenship-by-investment application process is both simple and affordable. Investors are required to make a $130,000 donation into the Development Support Program for a single applicant;